AS THE PROGRAMS initiated byFlorida Stewardship Foundationand Stewardship America  were successfully launched and reached their goals, the foundation funding that had supported these programs for the 10-year period from 1994 to 2004 dropped off and finally came to an end.

Moreover, the program that had brought about the creation of Florida Stewardship Foundation, Panthers & Private Lands, had spawned two successful legislative actions that created public policies and  implementing programs at  the state and national levels, along with several other supportive programs.

ThePrivatelands.org  initiative had created a legacy of successful programs to facilitate the stewardship of private farm, ranch, forest and natural lands. To continue operations meant creating new programs and raising new funds to carry out those programs.

As new program possibilities were assessed, a multi-national engineering firm expressed interest in creating a new division to carry out the Farmland Stewardship Program  through a series of commercial enterprises (an effort that, unfortunately, did not generate sufficient revenues in the year after it was launched, which led to a decision by the firm's board to not renew the project's startup funding).

Craig initially was retained by  Alico to explore the possibility of implementing the Rural Lands Stewardship Program on the Alico land holdings. This soon evolved into a focus on investigating emerging technologies to develop an energy division for Alico to  pursue the development and deployment of emerging renewable energy technologies. This led next to Craig's representation of Alico in Washington DC with the U.S. Congress and federal agencies, followed by legislative initiatives supported by Alico that were successfully incorporated into the 2007 Energy Independence Security Act and 2008 Farm Bill.

Craig also represented Alico  through speaking engagements at renewable energy conferences around the U.S., and prepared successful state and federal grant and loan guarantee applications for the construction of a biofuel project in Vero Beach, Florida.

Alico's Board decided in 2008 to focus entirely on agriculture and divest the company of all ventures not related to its core business.  The grant funds and rights to the biofuel project weretransferred to New Planet Energy LLC, a start up renewable energy company, and the technology around which the project was to be built was purchased by a privately owned multinational chemicals company, INEOS Group Ltd.  (the world's third largest chemical company after BASF and Dow).

Together, these two companies used the grants and loan guarantees secured by Craig to build the INEOS New Planet BioEnergy Center, which became the first commercial-scale cellulosic ethanol facility to begin operations in the U.S.

Thus, a new direction with a focus on renewable energy technologies had emerged,with many new program possibilities and the potential for enormous benefits that could improve rural economies and mitigate the damaging effects of climate change.

Since a nonprofit organization was not the proper vehicle for maximizing the benefits that could accrue to private landowners and society as a whole, the Privatelands.orgorganizations were disbanded, their programs were judged to be successes, and a new  consulting firm was started, American Diversified Energy Consulting Services LLC  whose programs and services can be viewed at the company website: 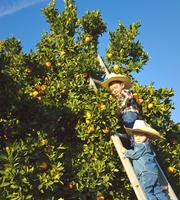 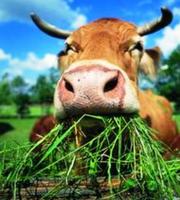 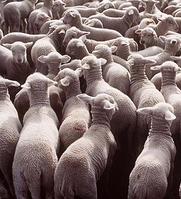 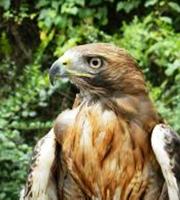